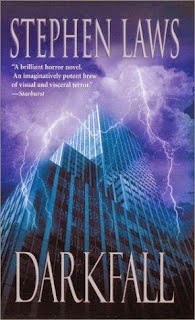 DI Jack Cardiff and his investigating squad are about to discover the Hell that is 'Darkfall'; where bricks, plaster and stone have a life of their own, where the inexplicable and the insane become horrifyingly real.

First cover above from USA paperback publication of the novel by Dorchester/Leisure Books. Next cover by Jon Blake from the UK paperback re-release, published by New English Library 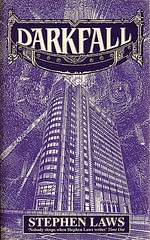 VECTOR One of Britain's masters of terror

PENTHOUSE Makes the reader distinctly uneasy about touching any walls or doors when the thunder rumbles.

THE TIMES A slam-bang paranormal thriller, Laws is one of the most inventive writers on the scene. 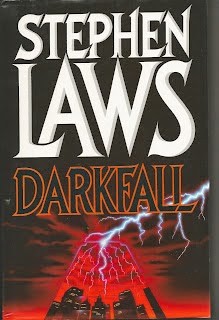 MILLION MAGAZINE A powerhouse of a book that hooks you immediately and never lets go. Exciting, relentless, gory and hugely entertaining 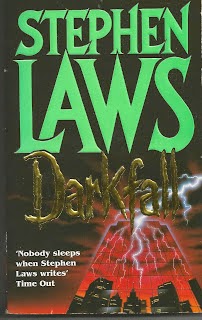 CHAZ BRENCHLEY (writing in DARK ASYLUM magazine) Stephen Laws, the real thing. For me he's the classic horror writer. His work operates as a salutary reminder to the rest of us, rooted as it is in the traditions of the genre: back to basics in the truest sense, it draws its strengths from his deep knowledge of the forerunners who first broke this ground, while remaining totally contemporary and always surging forward. Neat trick if you can do it; and Laws is one of the few who can.

MAXIM Laws' work typifies a new generation of horror writing: (It) inhabits the world as we know it, and is all the scarier for it. 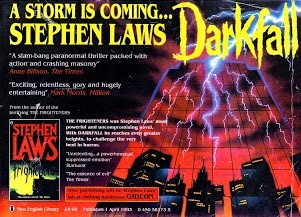 (Publicity flyer produced by New English Library for the paperback publication of DARKFALL and announcing the forthcoming first hardcover edition of GIDEON.) 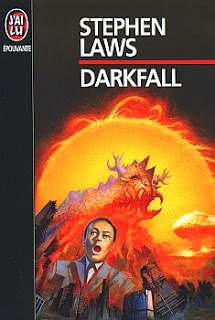 BRECON AND RADNOR EXPRESS DARKFALL has all the style and graphic detail of any Stephen King book. This is a cracker of a book - up there with the best of them.

VECTOR One of Britain's masters of terror. 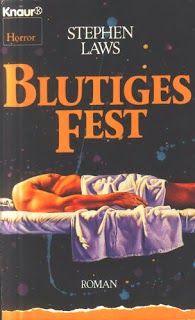 THE JOURNAL This book follows in a line of compelling sickeners. Not for Laws the small and nagging horrors of the individual mind; his scary monsters come with global aspirations and implications. A rattling yarn.

STARBURST The plot twists and turns, presenting false leads and dummy menaces while all around the real danger lurks in the simple touch of a hand. All I can say is that Laws has done it again! A new heir to the horror throne! 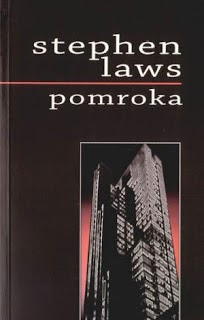 Given that all of the international editions, other than the German publication, depict the office block that features so prominently in the story, I thought it might be of interest to mention that in the good old tradition of 'write what you know about', I used the layout, interiors and exterior of an actual office block for the novel. I worked for Tyne and Wear County Council for seven years in Sandyford House at Archbold Terrace in Newcastle upon Tyne. I got to know the place very well, as you can imagine - and this is the 'location' for DARKFALL. In the year that the novel was published, I became a full-time writer. 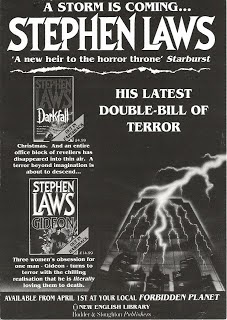