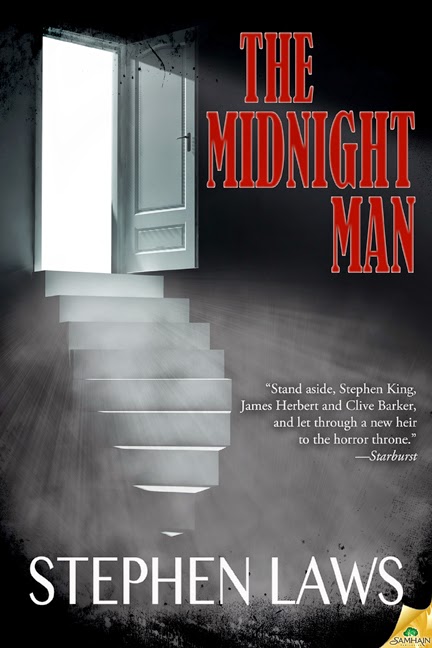 Hot on the heels of the SOMEWHERE SOUTH OF MIDNIGHT ebook, I'm very pleased to say that CHASM is now also available as an ebook from Samhain Publishing with another new, great cover.

Not only does the ebook contain a chapter previously not included in the original hardback and paperback editions (involving an encounter between Gordon the guitar player and the ferocious Cherubim), but it also has a reinstated Prologue. This has been a great opportunity to restore material which remains very close to my heart, and my renewed thanks go out to editor Don D'Auria and his team at Samhain.

Stay tuned for a further announcement soon on the ebook release of my short story collection THE MIDNIGHT MAN, with additional stories and material (again, from Samhain). 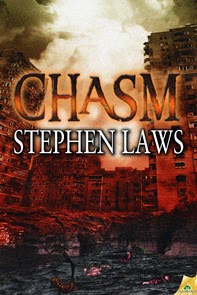